Long after the slave trade had ended, slavers and merchants would still travel to the West coast of Africa to illegally purchase new “property,” while at the same time avoiding any nation’s govt ships to bring the “contraband” to the US. Such was the case with Cudjo Lewis in the early 1860s, right before the start of the American Civil War. Living in his family compound on the West Coast of Africa, Cudjo’s village was raided by Dahomey warriors so that the King of Dahomey could take slaves and sell them to American and European slavers. Many people from Cudjo’s village died brutal deaths at the hands of the Dahomey, but he was one of the few to survive–only to be taken against his will aboard the Clotilda which was bound for Alabama.
In the late 20s/early 30s, Zora Neale Hurston tracked down Cudjo and listened to his stories about his homeland, the brutal passage across the Atlantic, and his struggles in America before Emancipation and after. Cudjo’s account is one of the last primary sources of an enslaved person.

As the book’s editor notes, Barracoon was previously unreleased until 2018. Hurston had tried to get the book published, but no publisher was interested due to societal norms and interests of the time. It’s amazing this work went so long without being read. Hurston is nearly invisible in this work, as she listens aptly to Cudjo’s experiences and does not touch his colloquialisms or vernacular. We site right there with her listening to Cudjo’s story.

Barracoon uncovers hard truths that many people may not know, like the illegal continuation of the slave trade up until the American Civil War and of kingdoms enslaving other kingdoms or tribes to be sold across the ocean. Cudjo’s account is both brutal and moving–but everyone should know it. 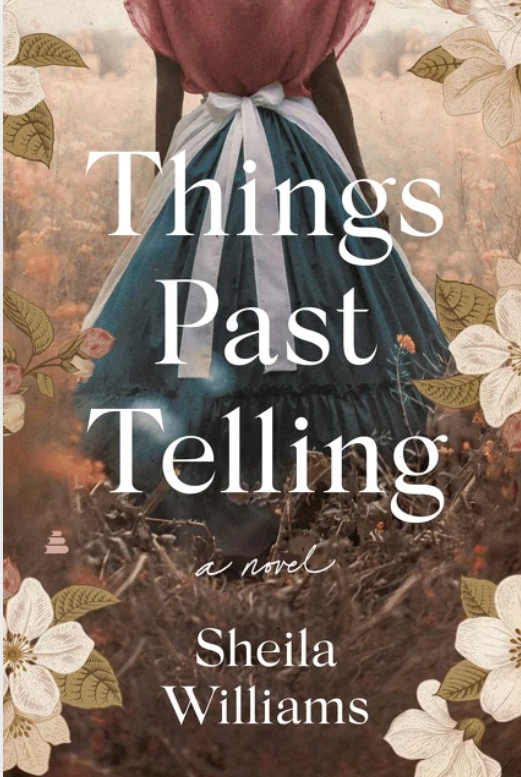