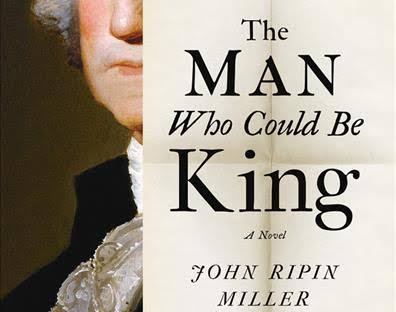 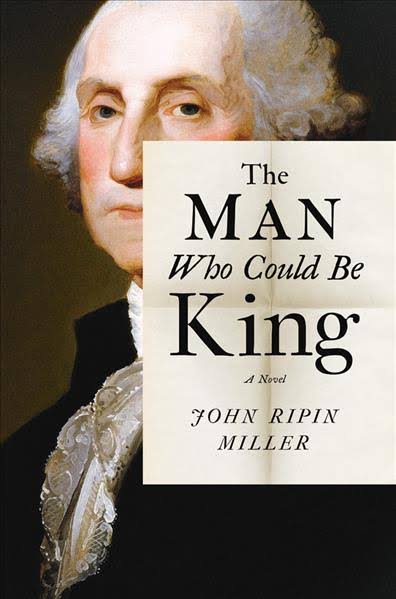 The Man Who Could Be King by John Ripin Miller follows a young aide-de-camp of George Washington during the threat of internal revolt within the Continental faction in Newburgh, News York. King reads very much like a primary source diary of the time, however, Miller’s Josiah Stockbridge is a fabrication and amalgamation of the experiences of other aide-de-camps of Washington. The story is framed as an elderly Josiah writing down his recollections of the Newburgh Conspiracy and how Washington handled the affair.
During the Revolution, many Continentals served without pay or with inadequate pay (in addition to food, clothing, and weapons). Soldiers grew frustrated with the Continental Congress in their lack of action to fund Washington’s troops and deliver a concrete promise of post-war pensions. Josiah notes Washingon’s reaction to the angry anonymous letters sent to him leading up to March 15, 1783.
Miller accounts an important, yet little known flashpoint in American history in that were he a more ambitious and power-hungry man, Washington could have seized ultimate power with the support of his men through a military coup.
While the historical incident is interesting, I found Miller’s work to read very much like an embellished non-fiction piece in that it was more of a re-telling of facts and actions. Because of that, I found it to be a bit dry. It was a very short read as well.

Right Back Where We Started From by Joy Lanzendorfer