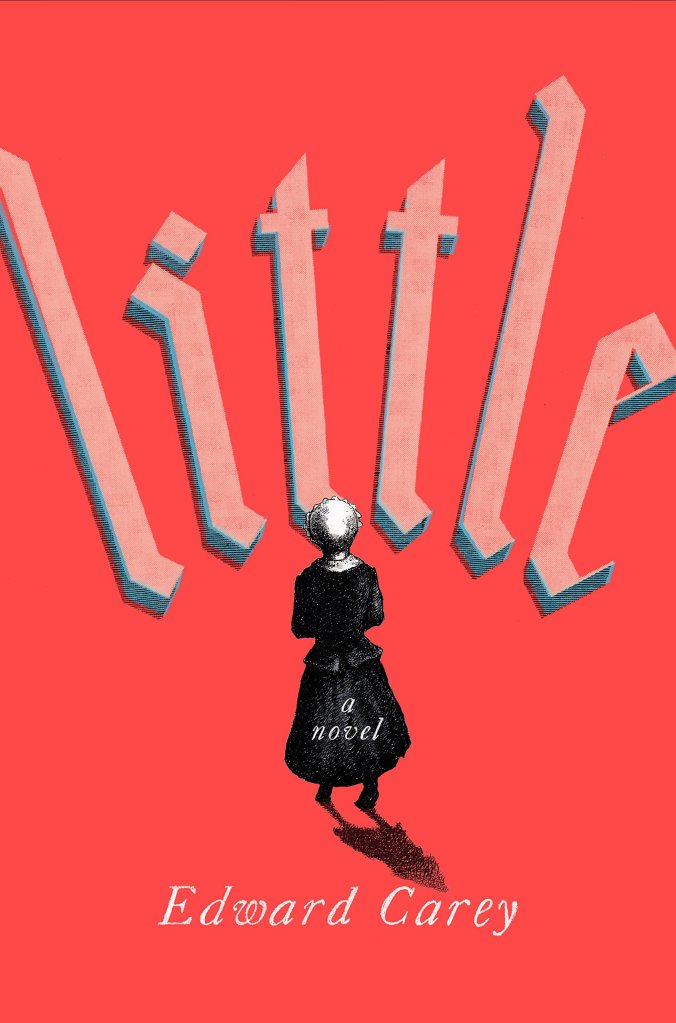 Little by Edward Carey tells the extraordinary, fascinating origin story of the real Madame Tussaud: Marie Grosholtz. Some people may not know that Madame Tussaud was a real person, as she seems more like a legend given the various wax museums around the world bearing her name. Marie was real (referred to by the nickname “Little” in Carey’s book) and lived through amazing events that essentially shaped the success of her career as a wax artist.
At a very young age, Marie becomes housekeeper/apprentice to Doctor Curtius of Berne, Switzerland. There, Marie learns first hand about human anatomy by way of preserved organs and autopsies. Although socially awkward and unorthodox, Curtius raises Marie up by recognizing her talent for the arts at an early age. He encourages her to draw everything she sees in his laboratory: medical instruments, organs, bones, dead bodies…any of these things would no doubt scare any other child. However, Marie herself was unorthodox in that she finds refuge and comfort among the macabre and grotesque. Carey’s description of the macabre and groteqsue is vivid and wonderfully dark. Carey keeps that line throughout the book, never shying away from the imperfection. Never sugar-coating. While most authors would paint their ingénue as beautiful and virtuous, Carey’s Marie is not physically attractive and mostly lacking in romanticism save her love of the artistic qualitiy of her work: i.e. human heads and body parts.
Rather than serve as a romantic lead, Marie’s career ambition and love of her work drives her life forward and takes her to places no one of her station ever dreamed, like Versailles. Marie becomes the wax sculpting teacher of Princess Elizabeth, sister of the king himself, and lives in a cupboard (yes, a cupboard for our diminuative Little) at Versailles for ten years. During this time, we get a peak at Marie’s budding teenage sexuality as she carries on what is alluded to as a physical relationship with Elizabeth despite them never being socially equal.
Marie’s work drives her through the terror and violence of the French Revolution, where she finds business to be booming in casting molds of freshly severed aristocratice heads. People near her may come and go, but her work always remains. And Marie remains strong, practical, and passionate about her work.
Little reads like a movie, and I hope it someday gets adapted to the screen. I knew nothing about the real Madame Tussaud before this book and if you are in the same boat, you will not be disappointed. I can’t rave enough about Carey’s talent for making the grotesque beautiful and fascinating, all the while highlighing the imperfections that make life beautiful–an embodiment of the idea that both Dr. Curtius and Marie passionately believed while creating their sculptures.