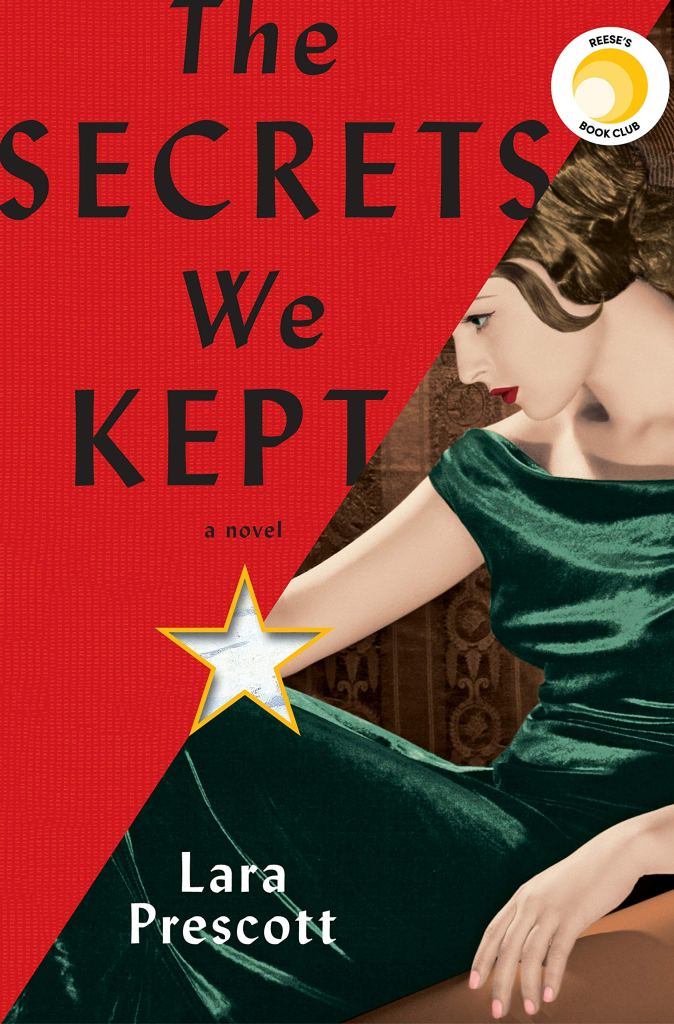 The Secrets We Kept is a book about one of my favorite books: Doctor Zhivago. In 2002, I discovered Docotor Zhivago through the 2002 mini series with Keira Knightley. I fell in love with the story and then read the book, and I instantly became obsessed. Doctor Zhivago was a huge creative and literary influence on me in high school, so it will always hold a very special place in my heart. While I have seen the 1965 film, the 2002 film (and I know this is a wildly unpopular opinion) will always be the best adaptation for me. Here’s the trailer for the 2002 mini series if you’re curious:

Lara Prescott’s novel tells the story of how the novel was smuggled out of the USSR to be published in Italy, and subsequently the rest of Europe and the US. The novel was to be used as a cultural weapon against the Red state. However, Pasternak and his mistress (Olga) suffer the consequences of such risks. Olga is briefly sent to a gulag for her association with Pasternak, while later Pasternak is expelled from the writers union and is forced to refuse the Nobel Peace prize. In the States, Prescott details the story of a typsit pool in DC, two of which are actually spies/carriers in disseminating Doctor Zhivago as a cultural and political tool. Irina is a young Russian immigrant and Sally is a former OSS WW2 agent. Irina and Sally form a strong bond as Sally trains her in carrier techniques. Sally gave me the distinct impression of Cate Blanchett’s character in the film Carol, and the relationship is similar too.

Prescott’s novel spans East and West, late 1950s into the 60s, with the timeless power of Doctor Zhivago binding these stories together.

While I enjoyed the novel very much, especially learning about the true story behind the publication of Doctor Zhivago, I felt the storylines of Irina and Sally ended quite abruptly.