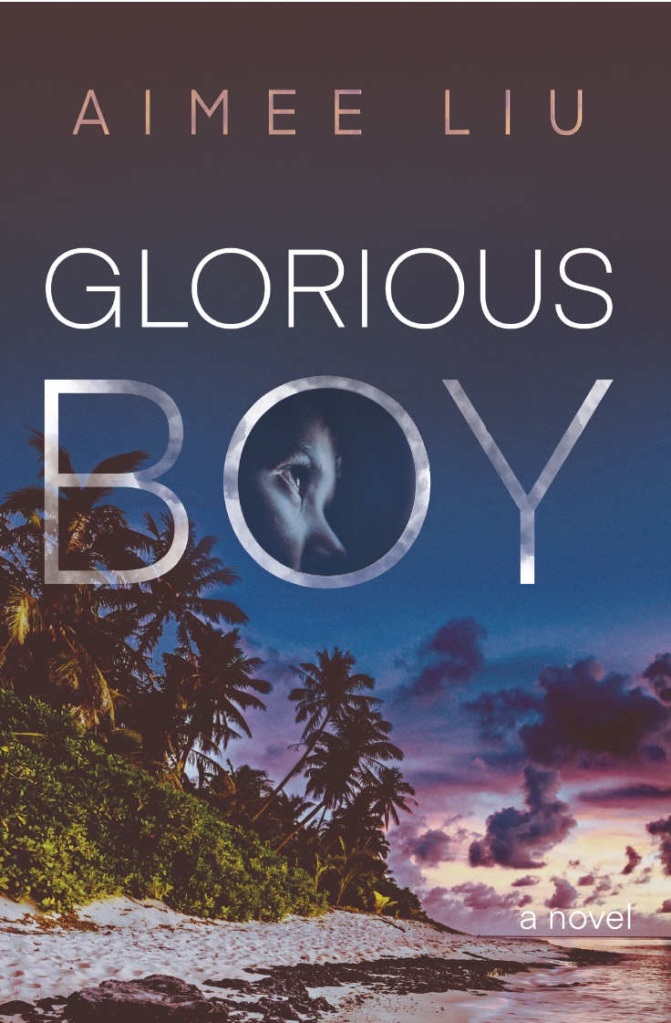 Glorious Boy highlights a place often overlooked in WWII fiction: the Andaman Islands. Located between India and Thailand, the Andamans were part of British Colonial India. On the eve of WWII, American Anthropologist Claire marries British surgeon Shep Durant. Shep is soon posted to the Andamans as a colonial doctor, and Claire takes the opportunity to fulfill her dream of studying a nearly untouched tribe of the Andamans, the Biya people.

It’s not long before Claire has a son, Ty, who proves to be unruly and willful. Ty is mute at age 4, and perhaps in our modern society he would be identified as being on the Autism spectrum (this is only my assumption, it’s not stated in the book.) Claire and Shep’s nanny for Ty, Naila, has a special way or handling Ty. At only 13, Naila is the only person Ty fully trusts.

When word of Japanese Invasion comes shortly after the Pearl Harbor attack, the Durant family tries to evacuate, but things don’t go as planned. What is then set into motion is a tale of mothers, biological and adopted, in both Claire and Naila. Separated from her family, Claire gathers a reconnaissance team in Calcutta with the aim to execute a mission into the Andamans to not only gain intelligence on the Japanese occupation, but also to find Shep, Ty, and Naila.

Meanwhile, Ty and Naila have been separated from Shep and take refuge in the jungle, where they live with the Biya people. This remote option, although uncomfortable for Naila, best suits not only Ty, but also their safety from the Japanese.

Aimee Liu’s writing style is unique in that she sometimes doesn’t clearly spell things out, which leaves the reader to deduce what is going on. The same goes for the characters–some of which are casually introduced and unceremoniously incorporated into the story, which made for a bit of a hard time figuring out who everyone was. That said, Liu has an amazingly unique and visual way of description.

I appreciated learning about a location I didn’t know much about, not to mention this location’s part in WWII. Because this premise is so unqiue, I wouldn’t be surprised if this sweeping book was adapted into a film (Claire is pretty bad ass when she goes on the undercover mission through the harsh jungles.)